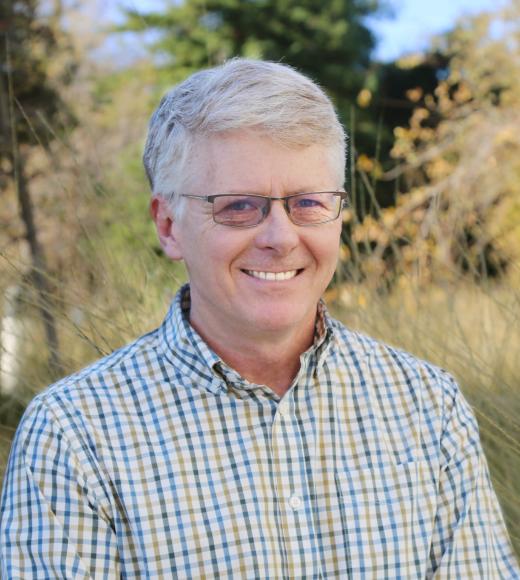 Michael Ziccardi has been a part of both the One Health Institute (OHI) and the Karen C. Drayer Wildlife Health Center (WHC) since the founding of each –  as a graduate student, as staff, and as a Director. He received his DVM, as well as his masters and doctorate in epidemiology, from UC Davis. Since 1996, Michael has acted as an oil spill response veterinarian and oiled wildlife response director during more than 50 spills nationally and internationally – most notably as the Marine Mammal and Sea Turtle Group Supervisor for NOAA during the Deepwater Horizon spill in 2010. He has worked as a Contract Veterinarian for the California Department of Fish and Game/Wildlife, a Research Epidemiologist for the Lincoln Park Zoo, as both a Program Coordinator and Senior Wildlife Veterinarian for the WHC, and as faculty for the SVM. Currently, he is the Executive Director of the One Health Institute, Director for California’s Oiled Wildlife Care Network (OWCN), and Health Science Clinical Professor in the Department of Medicine & Epidemiology.