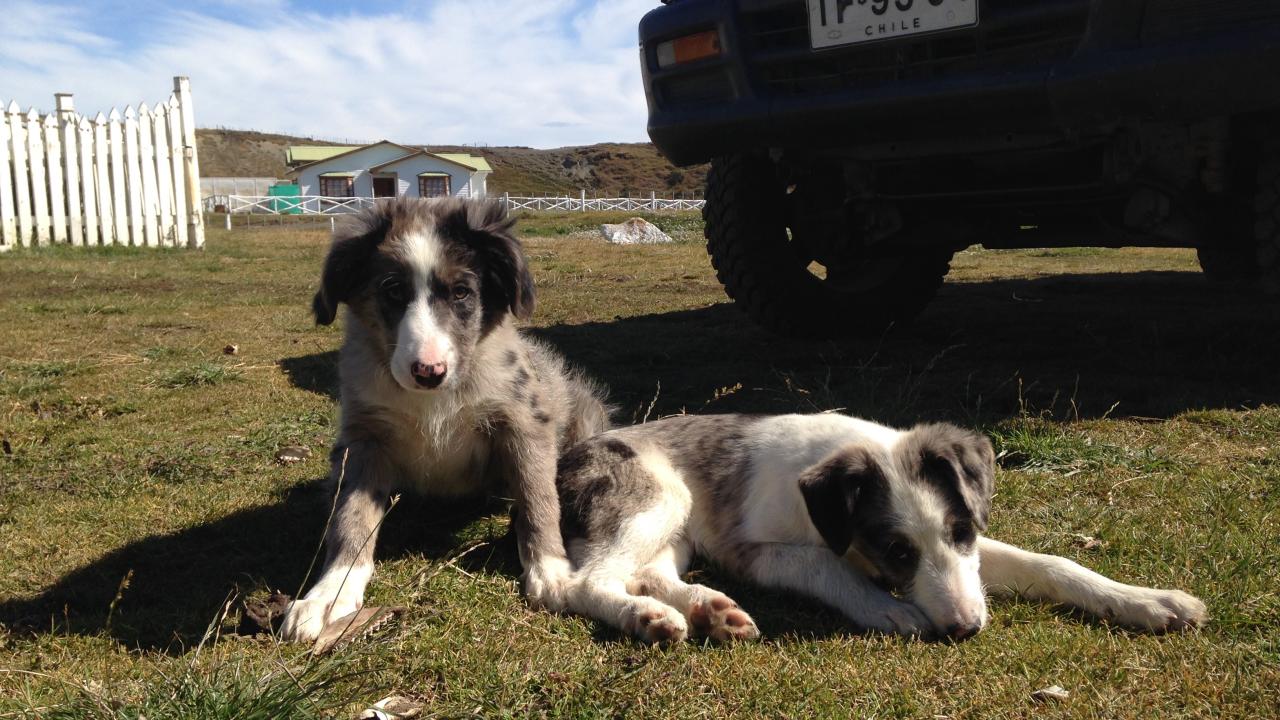 A parasitic disease, canine echinococcosis, has increased in Chile’s Tierra del Fuego province after a governmental dog deworming program was canceled in 2004, according to a study from the University of California, Davis’ One Health Institute and School of Veterinary Medicine.

The study, published in the journal Zoonoses and Public Health, was conducted in collaboration with the Universidad de Chile and the Wildlife Conservation Society-Chile. It notes that this zoonotic disease can significantly impact people. Cystic echinococcosis — also known as hydatid disease — affects more than 1 million people worldwide and is the second most common cause of human deaths from parasitic disease in Chile.

NEW PUB: Domestic networks contribute to the diversity and composition of live wildlife trafficked in urban markets in Peru